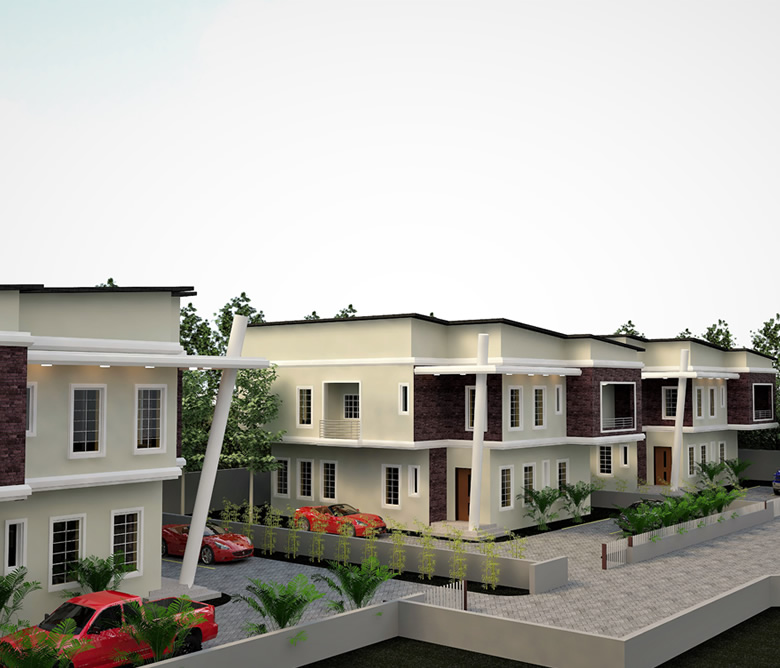 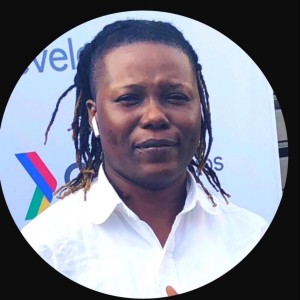 Houses For Sale In Lekki Lagos Nigeria,Can You Still Profit In 2020?

The recent sudden drop in the prices of houses for sale in Lekki Lagos in March 2020 during the Coronavirus global outbreak or the black swan pandemic, compared to the numerous signage reading FOR SALE hanging on over 45% of houses in Lekki all the way down to Ibeju-lekki. Has left some real estate investors wondering If the Lekki real estate bubble is about to burst or just getting started. The real question remains, Can you still profit from investing into the Lekki real estate market in 2020?

Houses for sale in Lekki in 2020 will still remain the next go-to residential and commercial spot for Lagosian big boys and celebrities especially those that can’t find a house for sale in Banana Island, Ikoyi or Victoria Island within their budget.

Over the recent years, Lekki has gained high attention from both Lagosians as well as from tourist, It has become home to some of the top popular celebrities, actors, politicians, business owners and top influencers.

Are you are planning to invest into any house for sale in lekki Lagos this year?

Considering the pros and cons before investing into Lekki real estate market will help you make better investment.

These are what to expect in this article ;

An Overview of the Lekki Master Plan - Roads, Utilities and Primary Infrastructure.

Based on the updated Lekki land use Master Plan which was presented and discussed with the Ministry of Urban Planning and Physical Development, local authorities and stakeholders, Lekki is one of the fastest growing city in Lagos State, Nigeria. It is located to the east of Lagos city Nigeria.

According to Wikipedia, Lekki is a naturally formed peninsula, adjoining to its west Victoria Island and Ikoyi districts of Lagos, with the Atlantic Ocean to its south, Lagos Lagoon to the north, and Lekki Lagoon to its east; however, the city’s southeast which ends at around the western edge of Refuge Island, adjoins the eastern part of Ibeju-Lekki LGA.

Price range of a houses for sale in Lekki Lagos .

Lagos is know to be one of the most expensive cities in Africa. For example, according to Nigeria Property Centre In Lekki, the max.property price of 4 bedroom apartments was NGN₦55,000,000,000(US$151724137.93 ) in Nov 2019 while the average min.property is NGN1,000,000, but 2020 showed a significant change in price of houses for sale in Lekki, as at the time of writing this article, the max.property price for houses for sale in Lekki is NGN850,000,000, as Lagos real estate market experience a slight drop that lead to max. property price for the same 4 bedroom apartment down to ₦850,000,000 . Make over 35% Returns by investing into top off-plan Properties now selling in Lekki

The above report was generated by Nigeria property pro using all 4 Bedroom Houses for Sale in Lekki . The prices are calculated using the median of all listed property in the locality. You can find luxurious waterfront properties for sale at amazing prices here

Why should you invest into houses for sale in Lekki? 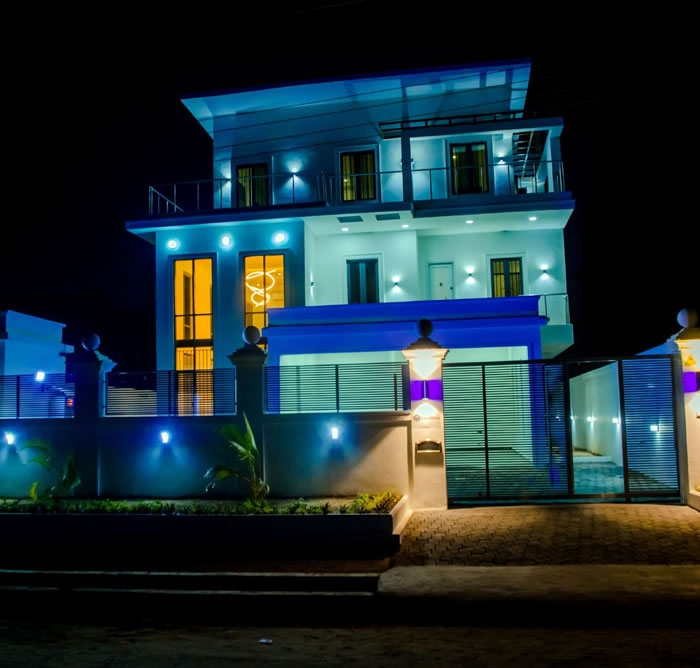 Lekki is a part of the Lagos Island  that is well famous for its exotic lifestyle, luxury real estate and beautiful beaches in Lagos. Living in Lekki has become the dream for many Nigerians despite the challenges that come with life in Lekki. The popular highbrow area in Lagos is divided into two schemes that are Lekki phase 1 and Lekki Phase 2.

Lekki is currently one of the most sought after cities in Lagos to live or invest in 2020. Lekki was once a slum known as Maroko. This was pulled down by the Raji Rasaki led by the Lagos State military government and has rapidly overtime evolved into a modern El Dorado.

Here are few reasons we think you should think of investing into Lekki in 2020.

Lekki is famous for its luxury real estate and definitely some of the beautiful beaches in Lagos and has over the years made made Millions for so many investors. If you take the proper time necessary to do your homework and learn more about the neighborhood before investing, you are more likely to find a good value property with nice future appreciation value that will deliver good returns. Then here is more information on how you can make over 45% Returns from Investing into off-plan properties in lekki